Balancing the Revenue Blend in the Digital World

You are here:
Uncategorized 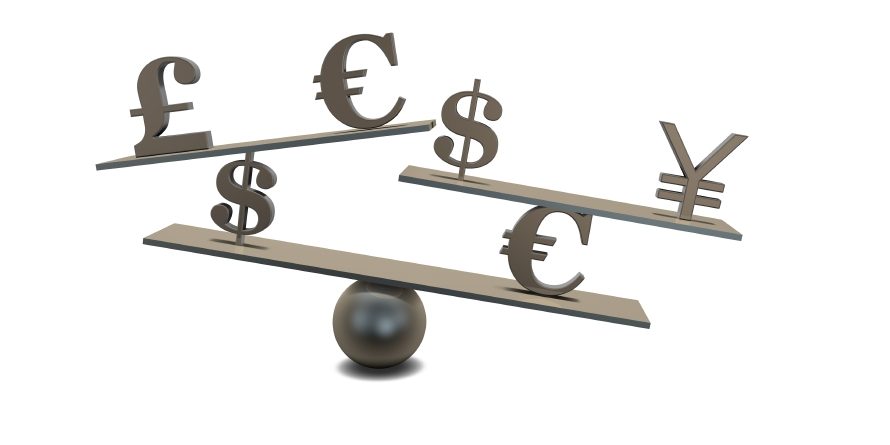 In the digital world that we live in we’re surrounded by more information than we’ve ever had before with much of it perceived as ‘free’. With the internet of things this growth is likely to continue.

One of the biggest challenges in terms of business models that many companies are challenged with is how do they monetise their offerings in this new world and how they go about optimising and balancing the revenue blend (and profit).

Whilst the digital media sector is a complex, developing, and fragmented market, when you unpick the consumer digital media space, as an example, it can be argued that there are only a small number of primary sources of revenue:

For every TV programme watched or music track streamed, there is a balance between how the consumer spends their money.  They have choices about how much they allocate across the value categories, and it’s this balance that many companies are trying to predict and influence in their favour by the strategic decisions they’re making.

These decisions are being made against an environment that’s uncertain and rapidly changing. For example, many of the services that we see coming such as e-healthcare, and driver-less cars, will require a pervasive connection to a low latency distribution network for data.  Both of these will require considerable investment, however, today in the consumer space we really only segment value based on bandwidth and speed. And we probably value distribution lower than some of the other categories such as hardware and content.

We’re already seeing some existing players such as mobile companies extending their reach into the fixed line area and also into content.  We’ve also seen initial attempts of some players to monetise the location data from their user base for research and advertising purposes.  In doing so they’re trying to straddle the value categories and optimise their revenue blend.

In a recent report by PwC they predict that by 2018 the balance between the first three of the categories above will shift with:

As consumers, the outcome that we’re buying is often the ability to listen to music or watch programmes.  Today we largely have to self-integrate the solution which can result in poor outcomes either in terms of cost or quality.

We’re seeing early signs of bundling across the value streams, however, there are only a small number of companies that can straddle all of them on their own and therefore there will be a significant opportunity for bundling through partnering.  It’s likely that this trend will continue leading to greater focus on the consumer outcomes, however. it will float to the surface the real cost of what many people see as ‘free’ today.

When you add up how much it costs to listen to music, read a book, or watch a TV programme today including the costs across all of the value categories above then I’m sure that it would be anything but free and likely higher than it was say a couple of decades ago when all you needed was a record player and an album.  This increase in value transparency will mean that the winners will be those who provide the consumers’ desired outcomes at the best overall value point.

From a commercial innovation perspective this opens up a whole world of new opportunities for organisations to drive value growth through new partnering relationships and models which help them in balancing the revenue blend.

So how many meaningful business relationships do you think you can handle?
April 3, 2014
Educating for Application – Innovation Needs It
March 14, 2013