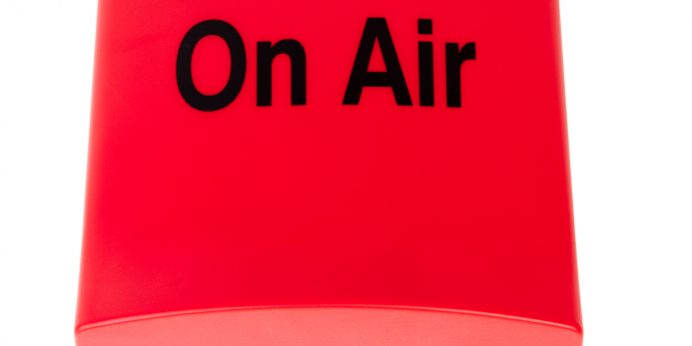 In a recent case in the US, the Supreme Court decided that Aereo’s business model was no different to a cable provider, despite the difference in technology, and therefore required it to obtain retransmission consent from the content providers.  Aereo which allowed subscribers to view live and time-shifted streams of programmes available ‘over the air’ on internet connected devices.  It did this by allowing users to watch and record freely broadcast content for viewing on other devices.

The result of the Supreme Court ruling is that the battle continues, however, what it shows is that there’s a lot of movement between new and existing players around how rich visual content is produced, distributed, and consumed, and this isn’t limited to the US.

In the UK, the BBC’s licence fee and royal charter, which set its funding framework, are up for renewals in 2016 and 2017 respectively.  In the run up to these key points there is a government inquiry including looking at what the TV business model should be.

This used to be relatively simple in the UK context, the BBC was vertically integrated, producing and distributing content (and originally transmitting it).  It had competition from commercial channels which produced and distributed their own content funded, largely by advertising.  In the UK both of these players transmitted their content through the terrestrial network now largely managed by Arqiva.

With the introduction of cable, satellite, and increasingly internet based players, who either bundle other content with their own content or merely act as an alternative transmitter of others’ content, the market place has become increasingly complex.  We’re seeing those players that own transmission assets moving up into the production and distribution space, and we’re seeing the content and distribution players, trying to use new technology to get their content to audiences.

There are many differing strategies for the TV business model evolving, and in the UK we’ll see an increasing amount of positioning as we move towards 2016/7 which will be a crunch point as it will set a key element of the regulatory framework for the next phase of what is a fast moving sector.

What is evident though, is that whilst technology is unlocking new opportunities, those who will be successful are those who are able to leverage the technology, and marry it with a value adding business model, whilst fitting within a regulatory framework that with all the best will in the world will never keep up with the technology.  There is of course, probably a more important balance that needs to be created between the profit orientated goals of the commercial players, vs. the national and global societal goals of the public sector broadcasters

It can be argued that technological innovation continues to move forward at a pace, however, commercial innovation is critical to unlock it’s true value, and balance the challenging and often conflicting tensions within a rapidly changing space.