Adjusting the Settings in the Stock Photography Market 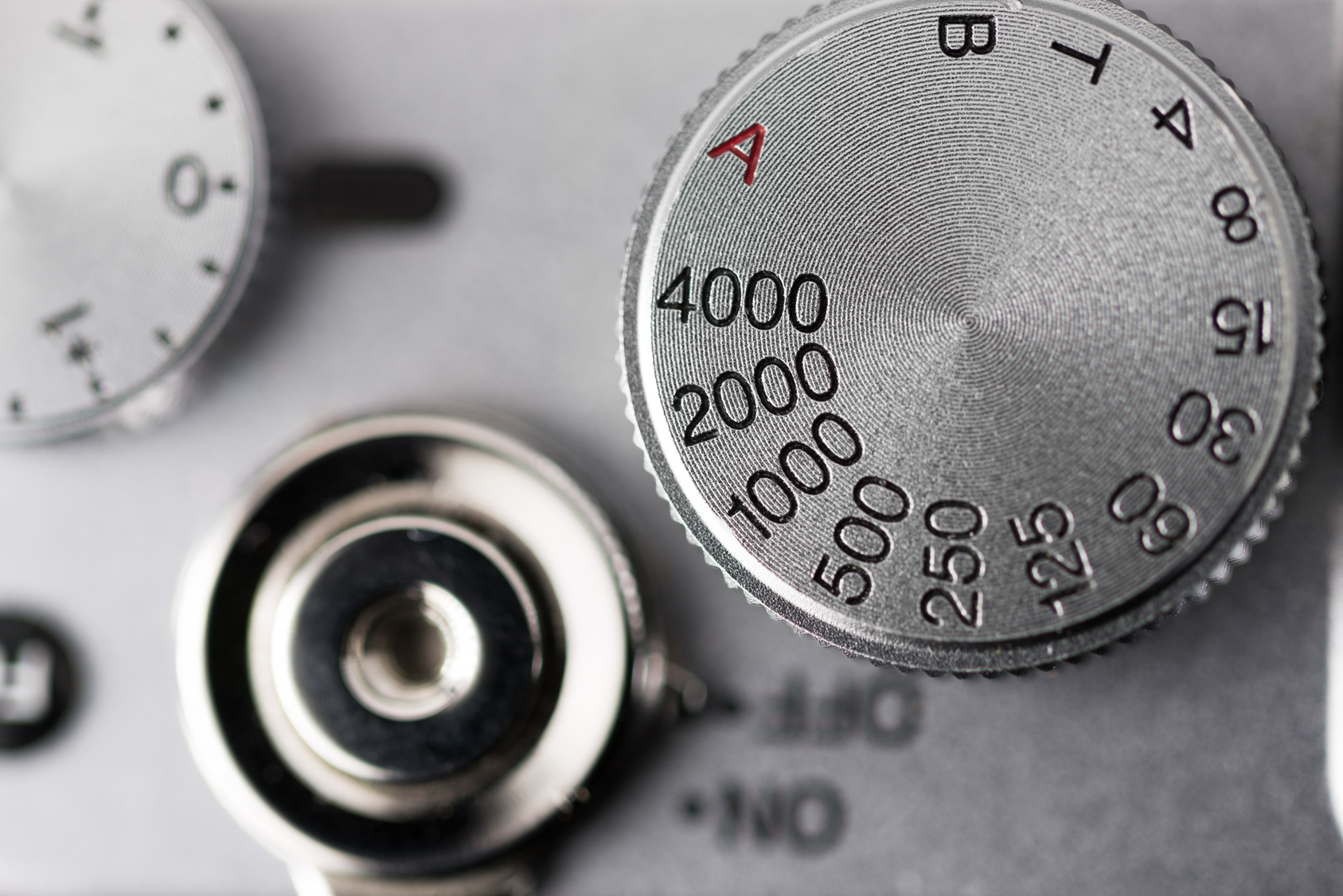 So what are we seeing them do to try and regain balance in the market?

These are some of the adjustments that we’re seeing the agencies take to try and resist the rapid ‘drift to free’ that will happen in this space.  It’s a mix of technical innovation and commercial innovation, and there’s only one thing for sure, which is that, the pace of innovation and change will need to continue if they are to maintain their place in the ecosystem.

They are of course only one element of the ecosystem, and there will need to be a continuing evolution other areas.  Buyers and the market will of course continue to evolve with the rapid pace of digital change, however, it’s on the supply side that there will also need to be continued evolution.  There will have to be an acceptance by many providers that their portfolio’s have a shorter pay out tail and that they will require refreshing and topping up at a greater pace and in ways that keep the style and content fresh.  Increasingly, many buyers are happy with a small image that’s been captured on a mobile phone, post-processed with an Instagram-like effect, after all it’s what their audience is increasingly used to.

There will continue to be a market for imagery that has been planned and executed with the skill of a professional photographer, however, it won’t be the sole market.  While, like the agencies, many of the traditional suppliers of stock photography suppliers are struggling to adapt to the changing environment, it is still a vibrant and growing market and there is money to be made in it for those that are able to read, and keep up with the evolving market.