Commercial Awareness Skills – you need more evidence of their importance?

You are here:
Commercial AgilityCommercialityRelational Contracting 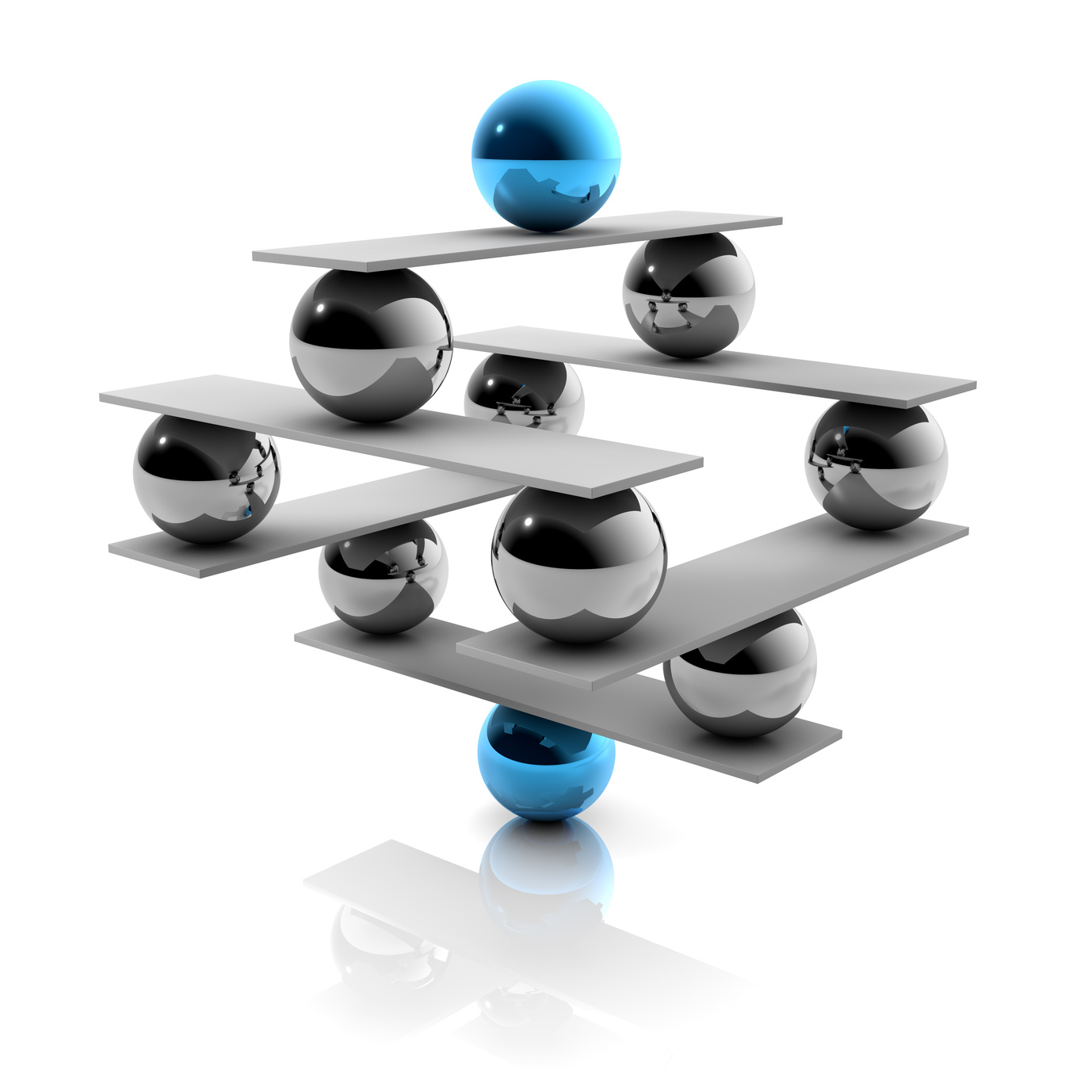 Commercial awareness skills are often seen and discussed by organisations as being key to success, however, few invest in the area in a focused way.  In the UK over the past couple of weeks we’ve become increasingly aware of the challenges faced by the major incumbents in the grocery sector, and in particular Tesco, who announced an overstatement of profits amounting to £250m or 10% of profits.

Looked at another way that equates to close to 0.5% of turnover of the whole company.  IACCM has, over recent years, carried out research into the potential impacts and costs of poor contract management.  This research highlights that, on average, this can cost organisations 9.15% of turnover.

I’m sure that over the coming months the various reviews and reports will identify many contributing factors, however, underlying them it’s likely that there will be a lack of commercial awareness skills identified.

In looking at commercial awareness skills, Kommercialize has drawn upon its practitioner background to create a simple model that helps identify the key considerations when structuring and managing an opportunity. And, which can also be used to assess organisational competence and capability in the area.

The model groups considerations into three key frameworks: the relationship framework; the economic framework; and the legal framework.  It then highlights the importance to understand the linkage between the key considerations, and the need to ensure that balance is created and maintained between them.  It’s that simple.

Yet as Tesco’s challenges demonstrate, creating this balance is far from simple.

Taking a simplistic view of the overstatement of profits, from what’s already in the public domain, we can overlay this on the model.

Market pressure on sales and profitability has led to the company taking a ‘robust’ position with many of its suppliers, who have, in line with sector norms, offered volume or other discounts.  The company has, through a potentially aggressive approach to the reporting of the benefits of these, overstated it’s profits.  These issues predominately sit within the economic framework.

If we now move to the relational framework, then it’s clear that this will have a mixture of direct and indirect linkages such as impacting the relationship, and the balance of power, with suppliers.  Driven both by the robustness of the original position, but also by the transparency given to the potential financial position of the company.

In respect of whether an illegal act or a breach of regulations has occurred we will have to wait for the appropriate authorities to judge, however, in relation to the legal framework it is clear that there are potential impacts in this area irrespective of the outcome.

An all of this leads back to a significant impact on the reputation of the company, with reputational economics fitting within the economic framework.

By this quick, simplistic analysis it is relatively easy to see that one potential outcome of the original trigger would be an out of balance, negative spiral.  Equally, it would be possible to map alternative outcomes which may or may not have lead to such an imbalance and negative outcome.  In terms of commercial awareness skills, however, it should, once the various potential outcomes are identified, using the model, be possible to see that the magnitude of the impact of the above scenario would make it a poor one to even risk happening.

After all if we can improve then there’s potentially a share of 9.15% up for grabs!

Without risk there’s no need for trust – but business runs on risk
August 13, 2014
Insights
Get in touch: