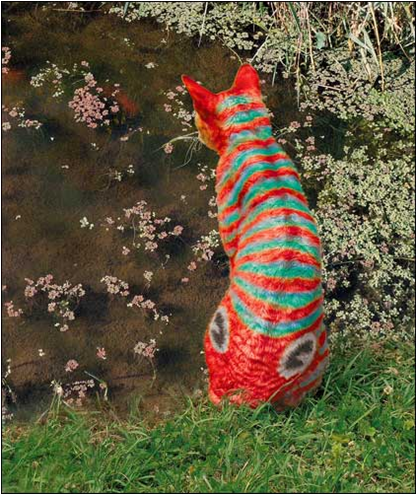 I listened to an interesting interview recently about a new service which brings airline style ticket pricing to restaurant booking.

We are all used to seeing the cost of an airline ticket fluctuating with demand.  What is going on in the background in simple terms is that the airline, with a fixed supply (i.e. number of seats),  is trying to optimise the profitability of each flight by balancing price (yield) and the numbers of tickets sold (load factor).  And all of this in a dynamic and competitive market.

Over the years airlines have perfected this and developed computer algorithms and human teams that take in to account many factors that affect demand.  Without good yield management it’s likely that an airline would go out of existence quite quickly.

If we look at the restaurant business, they also have a pretty fixed supply in terms of available covers, however, to date the only real mechanism that they have to change yield and influence demand is through offers which are a pretty static tool and used a bit like the proverbial blunderbus, if you fire enough in generally the right direction then they hit something.  Impact?  Variable and subject more to luck than judgement.

What we have seen in the airline industry with the advent of low-cost carriers is the concept that book early to book cheap with the last seat sold often being 10x the price of the first.  Back in the ‘golden age’ of air travel it was the last seat sold that was often the cheapest as it was seen as a perishable commodity.  How many ‘standby’ tickets do you see these days?

The big difference between air travel and restaurants is probably the buying habits.  The decision point for the vast majority of dining experiences is fairly close to the point of delivery in comparison to airline tickets.  It is when you add this to the equation that you start to see that the comparison may be relatively superficial.

That said, there are sections of the market where this will work, look at Next Restaurant in Chicago.  They have changed their whole model to incentivise people to book early, and pay up front.  In doing so they reduce no-shows, optimising cover factor (served covers/available covers), and in return give a share of the benefits to diners through a better value for money proposition.

So what for the rest of the market, the mass market?  The challenge will be how they blend:

So how similar is the restaurant business to the airline business in terms of the ability to use yield management?  The concept has a lot of merits, however, it could just be ahead of its time until the mindset of the average diner is moved.  So until then one picture drawn from two different perspectives which might meet somewhere in the middle ground one day.