Fast food business models – what can you learn? 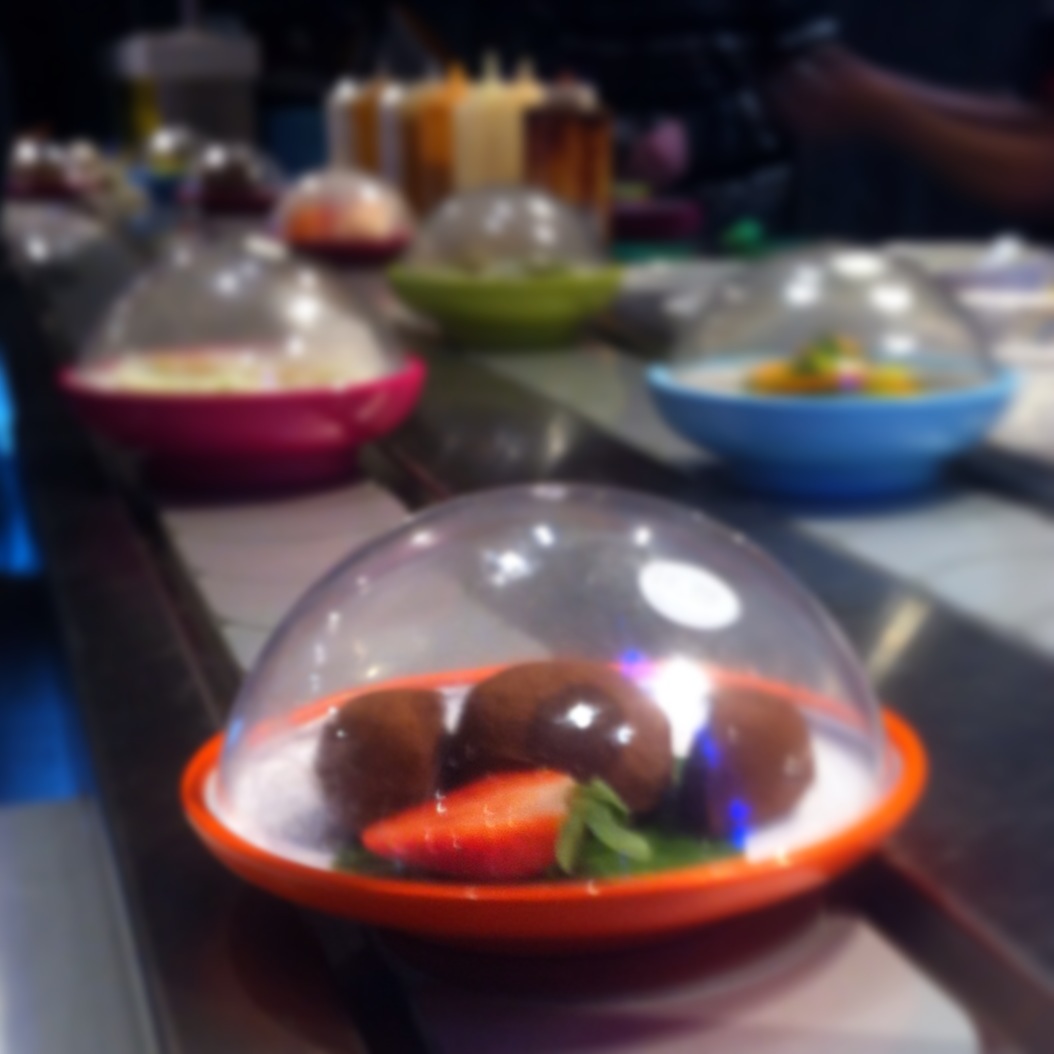 It’s estimated that the hospitality industry in the UK employs about 6% of the total working population, some 1.7m people, and accounts for £55-60bn pa.  Just under a half of that figure ~£25bn relates to restaurants, ~56,000 of them if the latest estimates are true.

It’s an industry sector that we all probably encounter more that other sectors, but how often do we consider the subtleties of the business models, say, the fast food business model which could be perceived as being quite simplistic?  We’re used to seeing articles on the big changes in say the retail or airline sectors, yet, some of the most successful chains of restaurants have used business model elements to ensure that they are able to differentiate themselves.

Restaurants operating a fast food business model account for £6-7bn, but just what is ‘fast food’ in 2014?  Back in the 70s and 80s, when the high street saw an invasion of new ‘fast food’ restaurants, it was probably easy to spot them.  The fast food business model involved customers arriving, selecting from a focused menu, and eating within a minute or so.  The concept was reasonably priced food, from a limited/focussed menu, quickly served and consumed.  The business model was one of throughput and efficiency.  It’s a model that has stood the test of time, but it’s not a sector that’s stood still.  Many of the restaurants that we see today, fit within the fast food category, or more precisely the ‘fast casual dining’ category.

The fast casual dining model is not that dissimilar from the model used by the low cost airlines.  Both focus on developing a consistent brand and customer experience, delivered using common assets, and sweating these assets hard.  The output being quality, reliability, and value for money.  We’re used to the concept of quick aircraft turnaround, however, what are the approaches that restaurants have adopted?

Quite often you can recognise a ‘fast casual dining’ restaurant by the queue of people outside the door all with menu’s in hand.  It’s a key part of their business model.  By not sacrificing tables for a waiting area, they’re maximising revenue generating space inside, with the spin off benefit that it makes it look popular, which is a great marketing trick.  The queue, so long as it moves, indicates that the model is working well as they have a ‘reservoir’ of people to fill tables as they empty.  Secondly, the fact that the people in the queue are looking at menus is partly about keeping them engaged and in the queue, but more importantly it’s allowing them to be pre-selecting what they’ll order.  Once they get to their table, this minimises the time that they’re doing this.

Once you get to your table, you’ll often find that the tables are long communal style tables, which of course are easily configurable and don’t waste too much space for gaps in between individual tables.  The ordering process has been simplified to the minimum possible, with the use of numbers to identify dishes, handheld devices to beam your order direct to the kitchen or bar, simplified menus that give a short factual description of each dish.

The model often includes the concept of ‘freestyle delivery’, which debunks the concept of fixed courses, where the food arrives in what ever order it is leaves the kitchen.  This of course removes the need for there to be a chef co-coordinating the sections of the kitchen in a traditional way, and allows for ‘batch production’.  In some sushi restaurants you have the conveyor belt which looks like a fun part of the concept, however, in reality it allows for a selection of food to be constantly moved from the kitchen to the diners and is a key mechanism to get customers eating as quickly as possible.

When it comes to payment time, the bill is with you quicker than you can make the international gesticulation for the bill to the waiter and you’re on your way.

All in all, the success stories in this space are great examples of how you can create a model that balances efficiency and consistency of delivery, whilst turning that from something that’s often seen as negative to one that it a key part of the customer experience.  Next time you’re such a restaurant have a think about how you might be able to mimic elements for the benefit of your business.