Are you a ‘digital native’ – and how would you know? 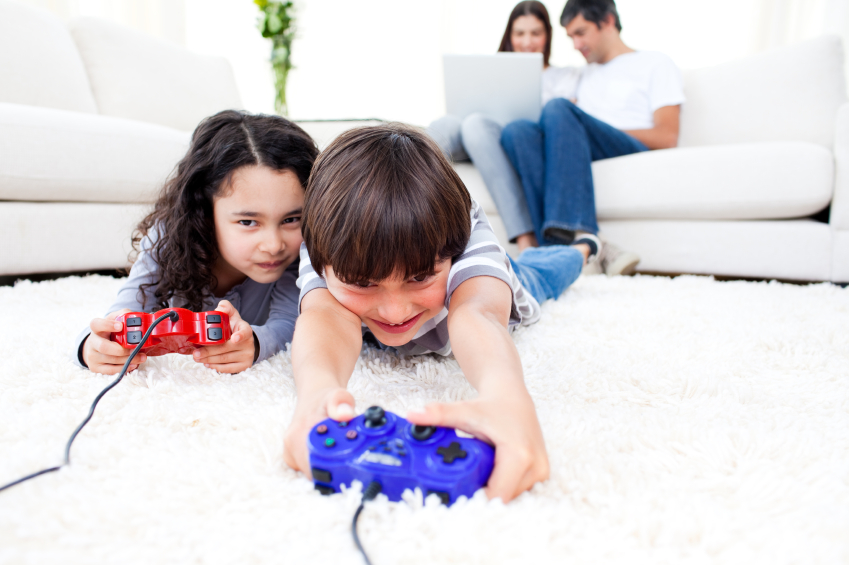 The term ‘digital native’ is increasingly being used to describe a set of skills that organisations look to have throughout their teams.  But how many organisations have really thought through what they actually mean?  Having asked a few people what they mean, my rough and ready research would lead me to believe that there is little consistency, other than ‘skills that involve the use of digital technology’.

If we look at it from the academic viewpoint then a ‘digital native’ is someone who was born during or after the general introduction of digital technologies, or about 1980 in the context of western developed countries.  A ‘digital immigrant’ is someone who was born before this point, and ‘digital intermediaries’ are those who were early adopters of digital technology despite being born before its introduction.

In a simplistic world, it would be convenient to be able to categorise people into one of the groups based on their year of birth.  The reality is a dynamic space, with both the classifications and the individuals’ attributes changing and effecting each other and where individuals can move between the groups over time.

Such a dynamic system makes it difficult to create consistency and you could argue it would be a worthless task.  What is more important is for organisations to work out what it means for them, their talent, and their infrastructure.

Most organisations who use the terms, can define the hard skills that a ‘digital native’ needs to have, however, as with so many things there are a number of ‘soft skills’ and mindsets that are critical in terms of a successful ‘digital native’ and it’s a couple of these that I’ll focus on.

The power of digits

Until the late 20th century, it was rare to see numbers on the surface of a product.  People were comfortable with the slightly amorphous ‘new improved’ or ‘with added fibre’ type of proclamations.  Increasingly though, over the last 30 or so years, we have become increasingly used to having these proclamations backed up with numerical evidence.  This isn’t just a trend in the consumer space but increasingly in business we have required increased numerical evidence to support decisions.  A key ability for a digital native is to be comfortable with figures, being able to assimilate and analyse data, and then communicate them to effect.  Of course not everything is about the numbers, and it’s about blending them with other forms of evidence and information also.

There are those digital natives who believe that everything is digital, and others who resist all things digital.  Somewhere in between these two extremes is the optimal reality.  Managing this zone of maximum impact where digital/virtual meets physical is a key skill.  I remember sitting in a meeting less than five years ago discussing the rise and impact of social networking.  There were two distinct camps: those who saw it as an opportunity, and those that say it as a threat and a risk.  The real skill was finding a way to unlock the opportunity whilst mitigating what were real potential risks.  In reality, regulation lags, and will in many cases continue to lag, the world of the pure digital native.  Leaders in the digital world will have to continue to develop, and deploy their boundary management skills to unlock opportunity whilst mitigating potential risks.

These are of course two examples of the soft skills required to lead in a digital world, but it highlights their importance particularly in the context of developing new and novel business models or developing existing business models to remain ahead of the pack.  It’s easy to identify and train for the hard skills, yet the differentiators will likely be the soft skills such as those above.