Is the online retail business model mimicking the High Street? 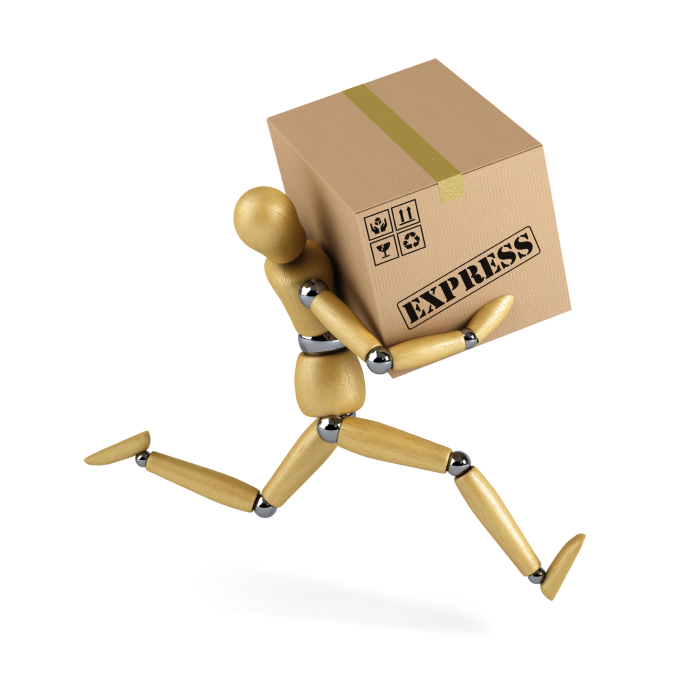 I’m sure you’ll all have picked up the recent stories around Amazon and Google relating to delivery drones and driverless taxis.  Whilst it’s too early to tell whether these are pure fantasy or will one day be a normal part of life, it does raise an interesting topic from an online retail business model perspective.

In my article last year titled “Has the High Street been caught napping?” I focused on how the online retail business model has changed over time and how the main differentiator between them an the High Street was the speed and spontaneity of fulfilment.

Whilst both of the recent concepts seem quite futuristic, my previous article highlighted how the major online retailers having been putting significant investment in closing the gap between price and spontaneity fulfilment.

I think that if you asked most people today what was Amazon they’d likely call them an online retailer.  Whilst this is the perception, increasingly Amazon has blended its business model where in effect trading its own retail stock is only a portion of its business.  In reality sales from its associates are reported to make up around 40% of sales.  The reality is that Amazon’s core proposition could be argued to be that of providing an online retail platform and fulfilment system in which speed of fulfilment is a potential differentiator.

In addition to drones some of the recent articles picked up on the concept of predictive shipping, with Amazon moving product closer to the consumer based on predictive analytics.  You could argue that there’s nothing new about this.  After all isn’t this what High Street retailers such as supermarkets do successfully already?

We have seen traditional bricks and mortar retailers fighting back against the disruptors using an online retail business model by offering multi-channel approaches such as online presences, and “buy and collect” services to much success over the recent Christmas trading period.  This has in turn increased the pressure on the pure online retailers and what we seem to be seeing in the race to reduce the time for fulfilment is that the online retail business model is beginning to try and mimic the concepts of the traditional High Street retailers.

The question is which will happen first: drone deliveries; or an Amazon shop on a High Street near you?