Data Systems – it’s not what you know …. 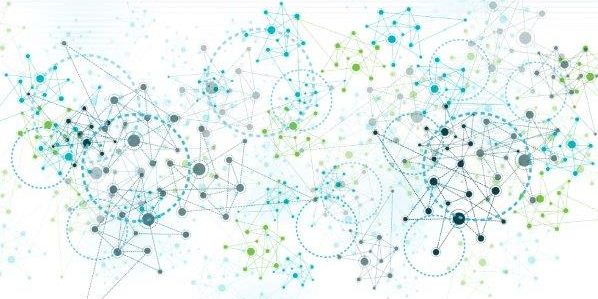 …. it’s what you don’t that can be both an opportunity and a threat.

When postcodes were rolled out in the UK back in the early 70’s they were primarily designed with the aim of helping sort and deliver mail better.  Today, they are much more than this, and affect almost all of us on a daily basis.  This can be through the price of our insurance, the school place children are allocated, or the direct marketing that we receive.  They have become the cornerstone of attaching data to us as individuals, based on where we live.

Similarly, our mobile phone numbers are increasingly a way of understanding what we do when we’re on the move.  Arguably, with these two pieces of data, attached to a name, you can then use other data sources to create a very rich picture of an individual’s life.

It’s postcodes, mobile numbers, and a small number of other data points that give wider data value and help turn it into knowledge.  For most organisations, this is fundamental to their ability to create wider business value, whether the data is used directly to develop and roll-out new services, or indirectly to better target marketing.

On the flip-side, there are organisations, often those that hold ‘sensitive data’ on individuals, where not disclosing such information is key, and where usage is often predicated on anonymity.

In both of these scenarios the problem is the same.  The opportunity or risk, depending on the category, is often in what you don’t know rather than what you do.  As I wrote in my last post “Big Data – just whose data is it?” we need to invest more effort and resources into developing and articulating data systems.  One area in which this investment could be targeted is in the mapping of the data within the data systems.

The concept of independent data, that can be combined with other data, to identify an individual is already a concept that is built into the UK data protection legislation.  Whilst many organisations possibly lack the coherent picture of what they hold, many have moved to the next level, understanding what they have and where it is.  A smaller number have moved, or are moving, to the next level up, where they also understand the linkages, or potential linkages, between the various data sets that they hold or aspire to hold.

Investing in the skills and resources required to be able to map data, its inter linkages and flows, is a key skill for digital natives, and the organisations that will survive in the digital age.

In the area of data management it’s always a balance between: access and security; application and compliance; opportunity and risk.  Understanding how your current or planned data systems will work is increasingly key to unlocking their true potential and value which is often reliant on the trust of the individuals who the data relates to.  Which ever is the primary focus of the organisation, being able to articulate their approach is key to avoiding the reputational elephant traps that are prevalent in this part of the data jungle.