Big Data – just whose data is it? 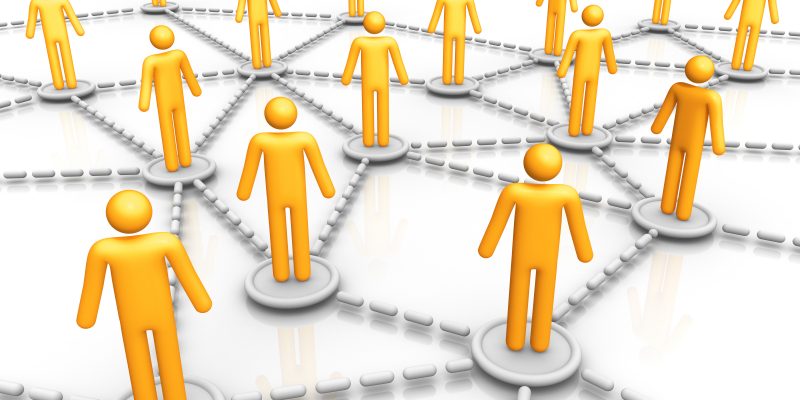 Big data is a hot topic.  In the UK the National Health Service has spent the last 25 years bring forward the concept of anonymising patient data from GPs.  The aim is to create a pool of data that can be used for analysis and research into health trends and research.  There is a precedent that demonstrates success in using patient data based on hospital stays which has demonstrated many benefits over time.

The approach known as ‘care.data’ hit a bit of a brick wall last week, possibly not because of the principle but over the way that it has been handled as it’s moved towards implementation, which was scheduled for March 2014.  At the IACCM EMEA conference last year I used the concept of wearable devices, linked to the concept of predictive healthcare as an opportunity to truly revolutionise healthcare and personal outcomes for all of us (you can find a link to a copy of the presentation here).

I highlighted that whilst the technology building blocks were largely in place the real challenge is likely to be around the framework to allow access and provide security to the data.  After all you can’t get more personal than our health data for most people.  In the age of ‘big data’ it’s a bit like the Wild West with organisations trying to hoover up as much data as possible and often working out what they’ll do with it later.  Whilst most people are willing to allow large retail players to own details of their shopping habits, when it comes to data such as health outcomes people are likely to have a different view.  If we are to unlock the potential of such data then maybe we need to invest as much in the data management approach as we do in the technology.  Maybe we need to turn the approach on its head and rather than the data being treated as a ‘national asset’ we perhaps need to make the ownership reside with the individual.

Often we will only have one opportunity to get something like care.data right and with an increasing awareness of the power of data people are rightly waking up to the issues.  We will need to explain why the balance of access and security in such products are appropriate to protect the individual and unlock the benefits to the overall population.  Currently, too much reliance is put on the ‘anonymisation’ of data (see my earlier article on “Anonymity in the ‘age of big data’“?).  In the case of care.data this was possibly undermined by the fact that data would be tagged with the postcode of the individual.  Postcodes on average contain ~40 people and in many cases one dwelling or individual.

This article isn’t aimed at the merits or otherwise of care.data, it just happened to be a timely and topical example of a project that is wrestling with the issues.  The real issue is that increasingly we need to invest more resources into developing and articulating the data systems to the stakeholders who are being asked to contribute, directly or indirectly, data.  Only by doing this will we be able to unlock the full benefits of big data for society in may cases.