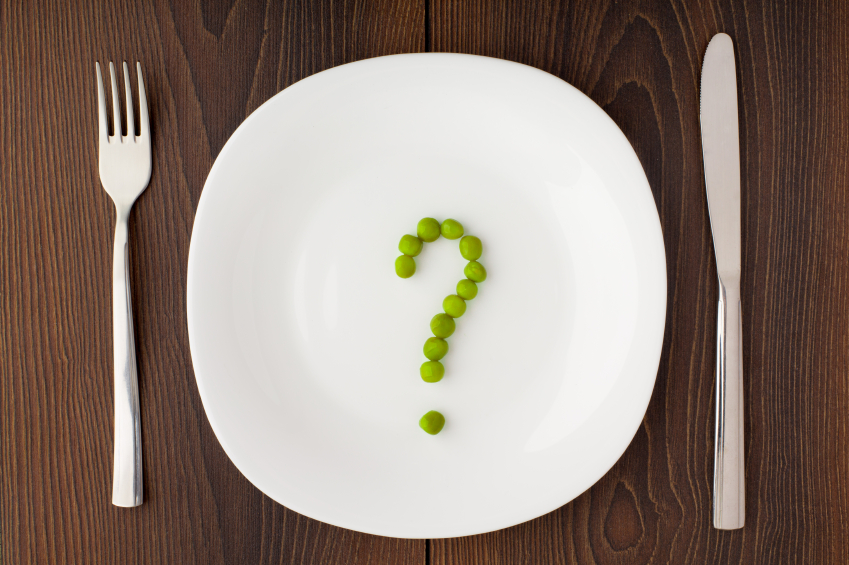 It’s possible that the food retailing business models reached a public tipping point today with the announcement by Morrisons that they had adjusted their strategy to compete more directly with the discount players.  Another of the large traditional players Tesco also recently indicated that they were also adjusting their profitability aspirations.

The market has been undergoing fundamental structural rebalancing over the past few years from a number of perspectives. Looking at this from the perspective of the traditional players this has been largely driven by a jockeying for position of players with subtly, and not so subtly, different business model approaches:

As it can be seen, for the traditional large players the ‘war’ is being fought on multiple fronts.  The winners will likely be those that are able not just to react to changes, as most of the major players have done to date, but those that anticipate the future successfully and position themselves ‘ahead of the pack’.  Morrison, have certainly acted decisively, with their change of strategy, however, only time will tell whether their ‘discounter+’ type approach will be successful.

Success in this space won’t just be about the product on the shelves element of the business model it will likely involve other key aspects of ‘commercial innovation’ such as supply chain, processes, data/information, analytics, the role and deployment of people, etc.. all brought together to create a coherent and robust business.