To Stream or Not to Stream – another tipping point for music distribution? 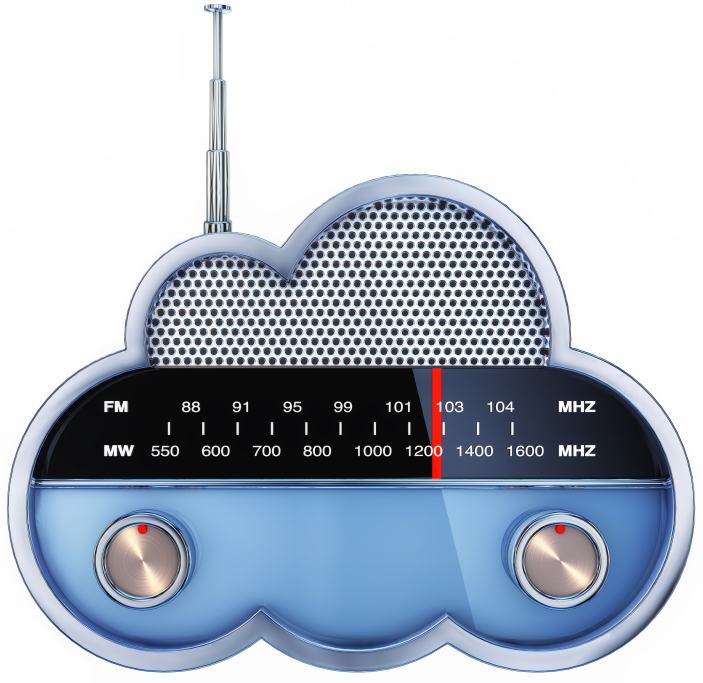 Following on from my recent article on the challenges in the broadcast media space, it was interesting to see the data released by Nielsen SoundScan relating to music consumption trends.  It showed that in the first half of the year there’s been an almost 12% drop in digital album sales, alongside a 13% drop in individual digital tracks.  These drops in downloads are mirrored by an increase of 40+% in combined audio and video streams.

This inflection in the popularity of the various music distribution mechanisms is similar to the transition from CDs to downloads in the early 2000’s,  The major players seem to be placing their bets that streaming will be an important mechanism for music distribution with Apple recently buying Beats, and Google buying Songza.  Increasingly, all of the major mobile phone networks are seeing as a partnership, such as Vodafone with Spotify, as a key part of their service offering.  When you triangulate the various signals it’s likely that we’ve reached another tipping point in the consumption of music.

But what does this mean for the industry?  From a revenue perspective there has been much written on the revenue apportionment to artists and labels from the streaming model.  On the ‘positive’ side, the opening up of the distribution channels has allowed a much larger number of musicians to publish their music, however, there is a potential impact on the revenues that flow back to the artists.  This has forced artists to look to other sources of income, such as endorsements, merchandise, and live gigs, and those who have been successful in this transition have managed to balance the revenue successfully.

If we look at the distribution element of the value chain then, with a CD the costs were related the production and shipping of a physical product and borne by the industry, however, downloads changed all of this.  With downloads and their ‘download once, listen many times’ approach, the distribution costs, whilst significantly less than for a physical product and likely to be indirect costs such as a monthly broadband subscription, have been transitioned to the buyer.

With the move to streaming, and its ‘download when needed’ approach, the cost, be it direct or indirect, is again down to the consumer.  In the last six months there were ~600m music downloads and if each track was 10Mb then this equated to just shy of 6 petabytes of bandwidth used.  During the same period there were 70.3bn streams (including videos) and if we assume that they were also 10Mb each, then this equates to 65 petabytes, a factor of 10 greater for a music distribution mechanism that’s in its infancy.

Whist these figures are very rough and ready, they indicate a challenge for the music distribution ecosystem that the tipping point represents both in terms of capacity, the pervasiveness and potentially the latency of service.

Whilst these challenges are significant, I’m sure that now we appear to have reached a tipping point in terms of the music distribution business model we’ll see a raft of innovations coming forward.