Business Models That Lag Their Surroundings 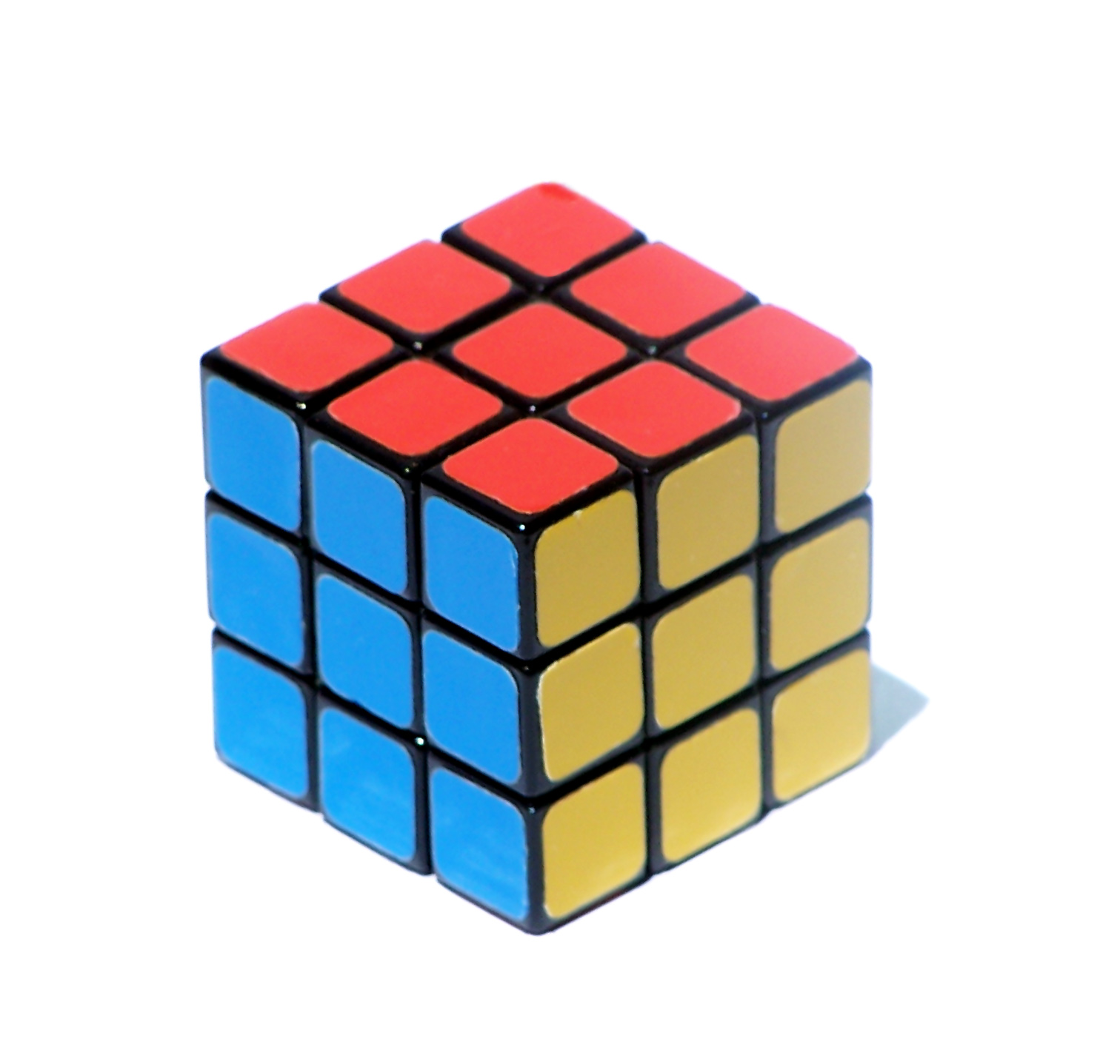 If you think back to the 80’s you’ll probably think of the music of Queen, Madonna, Prince and Duran Duran, you may well have gone to the Live Aid concert and the most technologically advanced device in your house was a Walkman!  You may have seen and touched a PC for the first time.  What you probably won’t remember is that it was the mid-80’s that saw the birth of the London Interbank Offer Rate (LIBOR).  The world was very different then.

You’d have to be living in a hole today not to have seen the headlines surrounding the conduct of banks.  At the moment it is focused on one particular bank and their conduct, however, it is only time before others get drawn into the limelight.  In amongst all of the headlines and finger pointing, what leaps out to me is that underlying the issues we have a business model that was designed and implemented in a bygone era, the mid-80’s, and which has remained largely untouched over time.

What we became used to in the financial sector over the past three decades since the mid-80’s is a regime of ‘light touch’ regulation, business models where financial innovation adds value through ever complex and often unintelligible mechanisms, and where people are rewarded largely on short term wealth generation.  This is easy to say in hindsight, however, from a business model perspective what we have to learn is that balance and tension are critical in creating a sustainable, value creating model.

Creating organisational and individual value/wealth is not a bad thing, it is often the incentive to take certain courses of action, however, it often needs to be balanced with appropriate governance.  The governance mix can be either light touch (total self governance), heavy touch (strong regulatory governance) or a mix of the two, and needs to be balanced with things such as the severity of penalties in the event of breaches.

In an increasingly connected and interactive world, the challenge of architecting and balancing the business model, and trading off the various competing interests and options within the ecosystem is a critical skill set and will become increasingly important component in creating and running an enterprise.  It is increasingly clear that despite the ‘re-balancing’  of the banking business ecosystem over the past few years we likely have a way to go until it is truly back in balance.

In the case of the latest issues, a light touch regulatory environment has been balanced with a light touch penalty approach.  This is unlikely to wash with society at large and therefore will allow the ‘story’ to run until an adequate penalty is paid by those involved, allowing various interested parties often with vested interests to try and influence the outcome.

Sometimes it’s just best to “take a strong medicine early” to solve an issue.  Only time will tell as to whether all interested parties really get to grips with re-balancing this business model.  It also shows that there is increasingly an ethical dimension to the creation of business models that organisations and stakeholders need to consider as business models are fundamental to driving the behaviours of individuals and the collective cultures of organisations.