The Role of Timing in Innovation

You are here:
Innovation Process 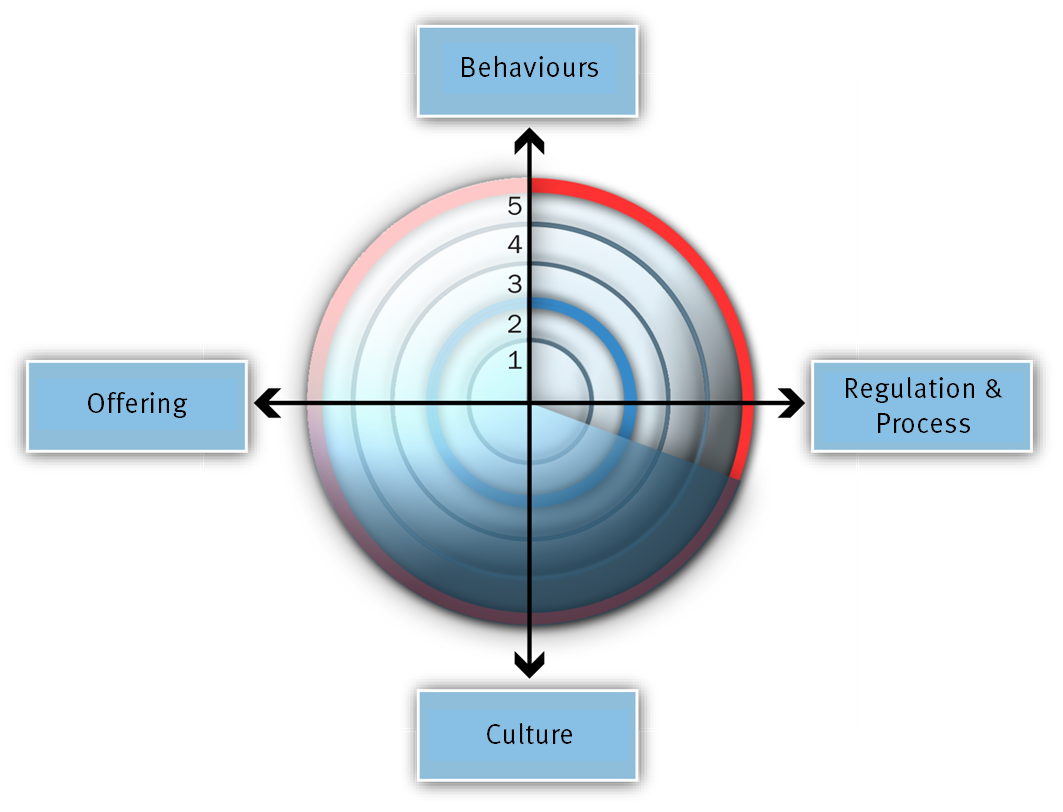 Inventions can happen anywhere, to anyone, and at any time.  At some point during everyone’s life they will come up with something that could be categorised as new and novel and an invention.  When you then look at inventions and overlay what happens to them, how far they are then innovated, you can probably categorise them into three broad categories:

a) Invisible Inventions – those that dissipate back in to the ether as quickly as they were invented and this category represents the vast majority of inventions. Often people aren’t even aware that what they have done is new or novel, or they were looking for a local solution to a problem and weren’t aiming to commercialize the invention;

b) Partial Innovations – those that are acknowledged as inventions and where people have actively tried to innovate in order to create impact.  Taking Pareto, probably 20% of inventions fall into this category where, often despite significant effort they perhaps fail to meet their full potential.

c) Innovation Role Models – These are the ones that if you asked a sample of people to name 5 innovations they would be able to name.  Undoubtedly the smallest category, probably sub-1%.

The Role Models get the spotlight, the case studies, and the plaudits, however, it is the Partial Innovations that have the most interest as they offer the most opportunity for improvement.

There are many reasons why there are more Partial Innovations that Role Models, however, when you look at the root causes often it leads back to time in one form or another.  If we look at Partial Innovations, then the category is littered with inventions that were ‘before their time’, see the article on Cracked.com for a few interesting ones through the ages.  Then there are those that perhaps made it to market but failed to keep up with the market once they had made it, the Walkman is a good example from recent times.  One of the most important considerations in innovation is timing and the specifically in relation to balancing the timing of the innovation in relation to the receptiveness of the market and its absorptive capacity.

If we compare the Role Models with the Partial Innovations then we would likely see that whilst some of the Role Models were lucky with their timing, the vast majority focus as much effort ensuring that they get the timing balance right as they do in developing the innovation itself.

What does this mean in reality?

If you look at some of the success stories then you start to see that they have looked wider than just the offering, be it a product, a technology, or a service:

Whilst in each case the offering is important, if the innovators hadn’t thought about the regulatory environment and the processes around it, the societal or cultural dimension, and the individual behavioural considerations then it is likely that they would have had a mismatch in timing which would have diminished the impact of their offerings and probably left them as Partial Innovations.  Get the balance right between these 4 axes: Offering; Regulation/Processes; Culture; and Behaviours and you will find that they will act in concert and create a multiplier effect.

Creating the balance is more of an art than a science, but this is one of the key roles of an innovator.  A successful innovator will firstly, create and time the launch of an innovation when the optimal balance is achieved, and then create a programme of interactions and adjustments that keeps the balance across the 4 axes best suited to their position in the market vs. their competitors.

Looking at the innovation tussle of the week, with Google launching its TV product in the UK, if you plot the various players across the 4 axes it is possible to see the strengths and weaknesses of the various players and take a view on how the tactics being deployed link up to form a strategy.  What is clear on this battle is that none of the players have got balance across the 4 axes yet.  All of the players know this and what we are seeing is each making tactical moves that build their position on one or more axes. Eventually we if their strategies are right then we will see one or more of them reach a tipping point where a new Role Model is born.  Fail and we will see a space littered with a number of Partial Innovations.

The Power of Design Thinking – a differentiating skill
July 8, 2014

The Innovation of Stopping Things
January 28, 2014

The Importance of Beta Feedback
December 10, 2013