Commercial Innovation and the iPhone 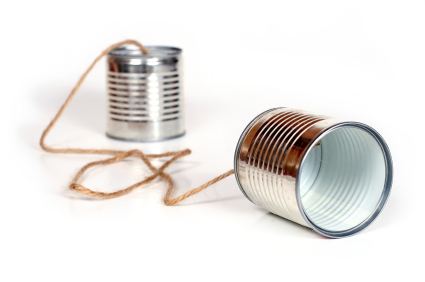 One of the great examples of recent time that is used when people talk about innovation is the iPhone, however, in recent times the iPhone has been under stiff competition from other handset manufacturers and platform providers.  It is widely acknowledged that the last iPhone didn’t really wow the world in the way that previous versions had.

If you believe the rumour mill then the next incarnation of the iPhone along with the next version of the iOS operating system will be announced sometime in June or July.  The vast majority of the speculation is, as always, around the hardware: what size will the screen be; will the home button change, etc…, however, it is widely predicted that Apple will have to come out with some new killer functionality to maintain its reputation and share price.

Such a step will  almost certainly involve hardware, however, rarely do people consider the possibility that Apple will introduce new ‘commercial innovation‘ alongside the obligatory new shinny device.  They have already built in their ‘passbook’ app which will over time allow you to hold loyalty cards, airline boarding passes, and the like and it is likely that this will be moved forward.

There are also rumours abound about ‘iRadio’ which may be launched and offer a streaming music service but this is really playing catch up with the likes of Spotify et al.

What if, though, they used the opportunity to change the way that we hold our digital content and created a secondary market for it.  For example allowing us to share or sell our e-Books after we have read them, or sell the music tracks that we have in our collections.  There is the risk that this could undermine their online music sales, however, this is such a competitive market now this is probably the least of their worries and it might just stop the slide towards the streaming services which also undermines their iTunes position.

What ever Apple pullout of the hat in June/July it is almost certain that to create the wow factor it will have to be more than just hardware innovation and will have to have some aligned ‘commercial innovation’ alongside it to deliver a step change in user experience.