What could the Royal Mail and the NHS have in common? 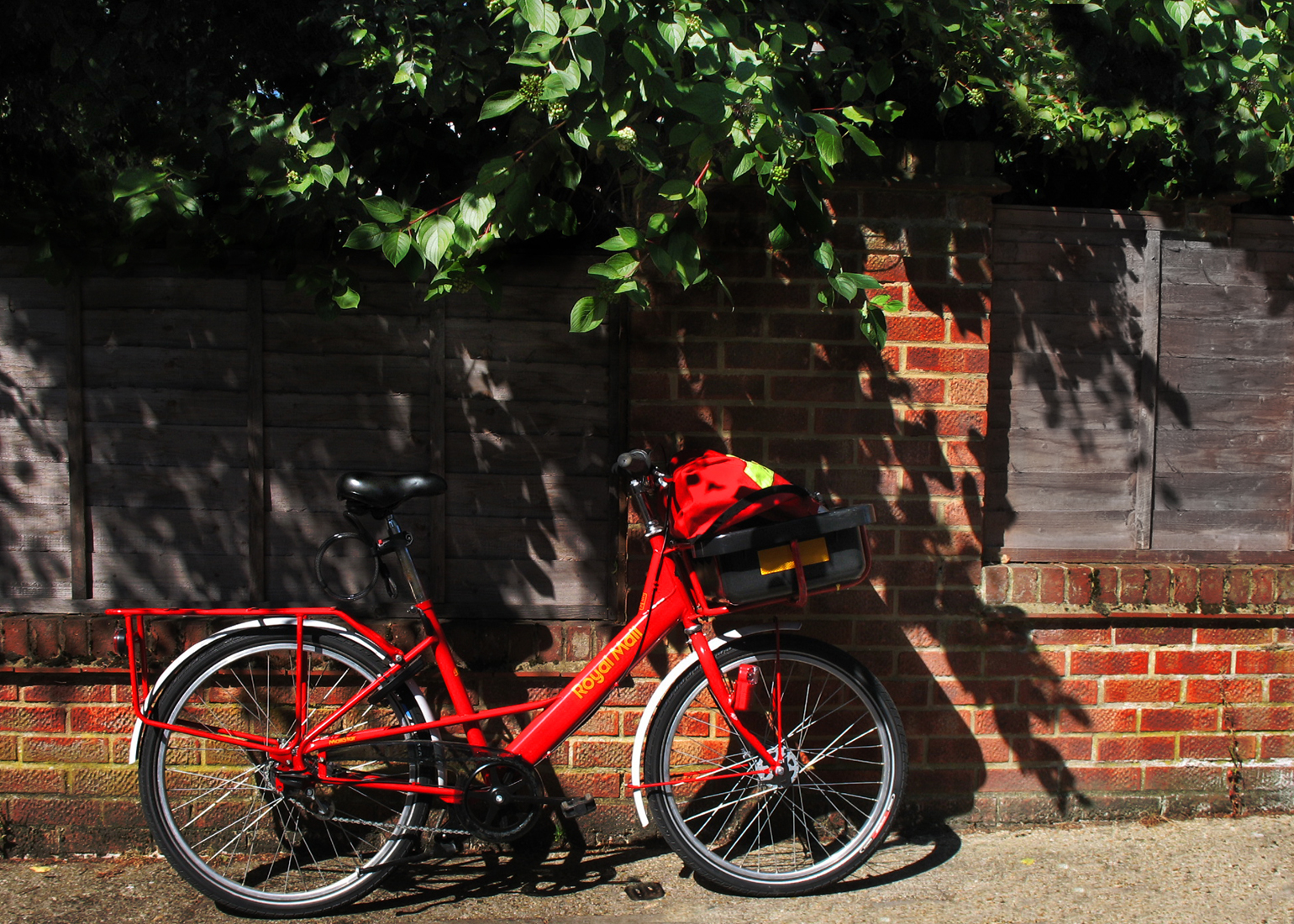 The UK has some great institutions which are often the envy of the rest of the world, the BBC, the Royal Mail, and the National Health Service.  Sometimes as a nation we are too busy competing them to within an inch of their existence to see what we have in them.

Taking the Royal Mail, which was the focus of my earlier post, “The Rise of Texting and the Fall of Post – Not all it seems though“, there are few countries that have a universal service that, for a flat fee irrespective of the distance between sender and recipient within the UK, will deliver on a next day basis, and with a postman (or woman) delivering the mail right to the recipient’s front door.  It is often this last part of the system, the postman and the front door, that other postal systems have done away with.

If we now look at the National Health Service, founded in 1948 it retains the principle that good healthcare should be available to all, regardless of wealth.  Free at the point of use and according to its website only the Chinese People’s Liberation Army, the Wal-Mart supermarket chain and the Indian Railways directly employ more people.

One thing that both organisations have in common is that they sit in environments that are being increasingly challenged.  The Royal Mail with increased competition, the internet, and increasing costs such as fuel.  The NHS with healthcare inflation, and ageing population, and government spending constraints.  As a nation if we are to be able to keep two great services at the level that we know them today we will have to think smart with regards to innovation.

You only have to read a few innovation articles to understand that connections are vital in creating value. Yet often at the organisational or governmental levels there is an air gap in thinking between institutions.  Each organisation is clearly innovating, as a quick web search shows, however, with many other organisations both public and private, they are innovating in relative isolation.

Much of the innovation has been focussed on the sorting and distribution of mail in order to bring the Royal Mail up to a similar level of efficiency as its competitors, however, one thing that the Royal Mail has that is pretty much unique is the ‘final mile’ element of the delivery network.  A postman visits pretty much every front door in the country once a day, 6 days a week.  Who else visits your house with such guaranteed regularity?

If we now look at the NHS.  One of the challenges that the NHS is wrestling with is the fact that 90% of patient-consultant interactions are face to face, which whilst important in diagnosis and well being, can lead to people not being seen as regularly as needed, disruption, and undue anxiety.  It is estimated that for every 1% reduction in face to face interactions it would save the NHS up to £200m.  Often interactions are merely to have a diagnostic test, be it blood pressure, blood test, weight measurement, etc.. which could with a small amount of training and a bit of technological assistance could be done without visiting a doctors or a hospital.

At the moment the postman is locked into an efficiency based model where the art is to deliver all the mail on their route as quickly as possible.  Just imagine though a different model, whereby the postman is trained in basic medical diagnostic techniques, is given a small amount of tele-medicine equipment and as a part of their daily round they deliver the diagnostic kit, help the individual if necessary, send back the results to the medical practitioner, and then carry on with their round taking the diagnostic device with them.  This is not intended to be a fully formed solution, but merely a quick illustration of the kind of connection that could be made to better leverage our national infrastructure.

Sadly in the case of national infrastructure too often the innovation debate is about efficiency and cost saving, rather than effectiveness and value adding connections.  Unless we get a better balance between the two we will slowly compete these icons down to a lowest common denominator, rather than building on their great and often unique facets.