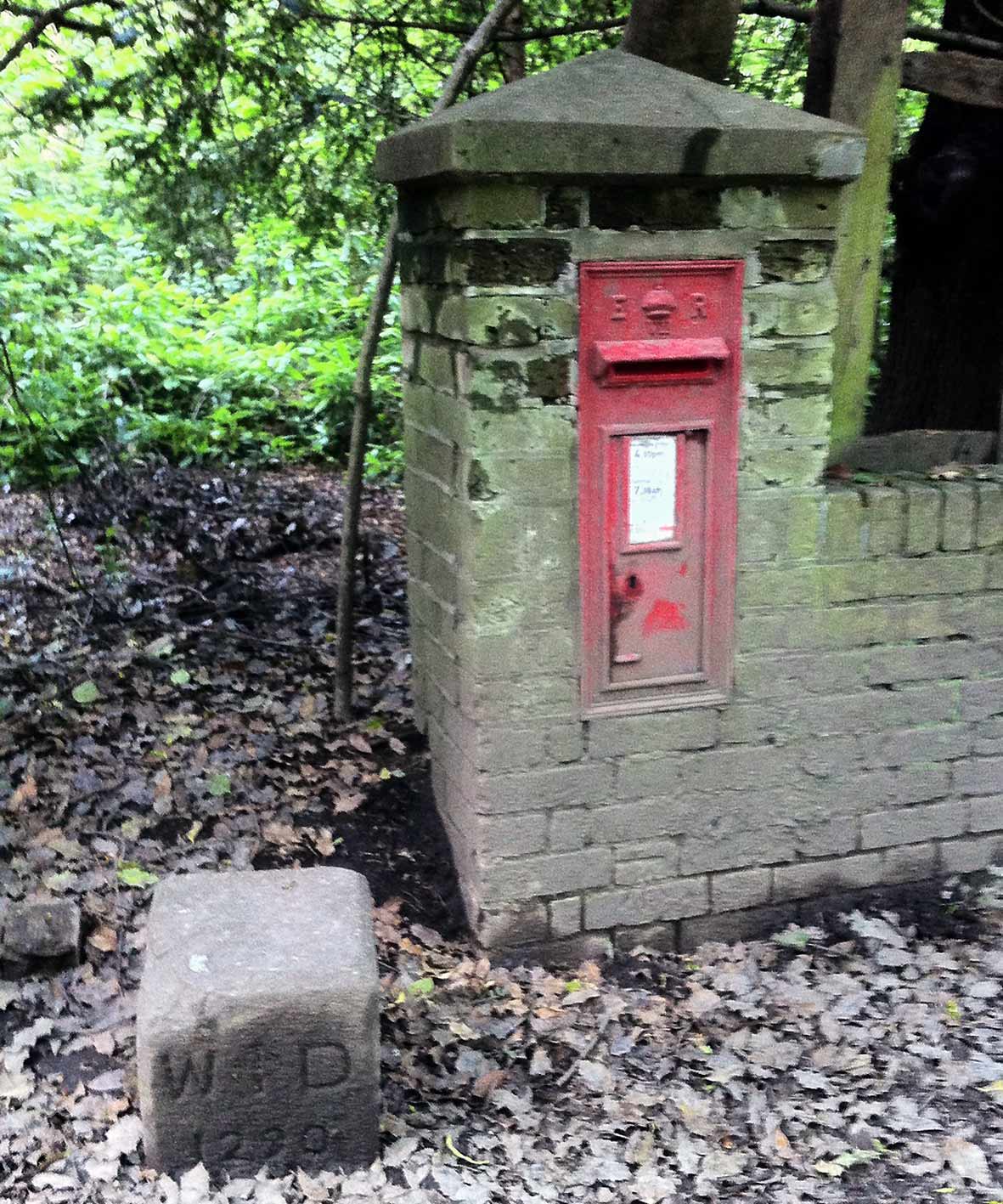 Ofcom, the UK telecoms regulator recently published its annual review of the UK communications market.  The report is 400+ pages of analysis of the nation’s usage of communications mechanisms from social networks, to mobile voice and texts, to post and face to face.  It’s data rich and a great snapshot of the nation in this rapidly changing area that affects us all on a daily basis.

The key headlines according to Ofcom are that:

While the headlines above all focused on newer mechanisms, one trend that caught my eye was in relation to postal services.

Over the last 2 years, claimed use of the post service has fallen with 30% of adults saying they used it less.  In parallel with this over the same timeframe addressed mail volumes have also fallen by ~10% to 16.6Bn items per year to 29m addresses, still an impressive figure in itself.  Despite this, the nominal revenues have increased by about 1.5% to £6.6bn.  This is in comparison to drop of almost 4% during the same timeframe for telecoms revenues.  Revenues obviously don’t equal profitability, however, in the communications sector where business models are in a constant state of rebalancing, understanding such a change is interesting.

When you dig into the data around post what you see is that the postal business model has over the past few years has, from a consumer perspective, been moving from a symmetric model where the amount of mail that consumers sent broadly matched what they received, to an asymmetric model where now on average we send under 1 card or letter per week and receive over 8 per week.   Residential customers are now sending less than 10% of the mail in the UK.  When we look at the make up of the 90% of volume, the direct mail volumes and revenues have stabilised at around 20% of volumes, as have access volumes at 44% of volume.

As a slight aside access volumes relate to regulated quirk in the system, whereby, in order to increase competition, other operators are able to collect mail, distribute it and then pass it back to the Royal Mail for final delivery through its network of doorstep deliveries.

This leaves ~25% for other users which is likely underpinned by the increasing popularity of distance shopping (internet or otherwise), a market which shows consistent high growth.  Another traditional user of the Royal Mail, magazine subscriptions, has declined by ~10% over the period but seems to be reaching a plateau. With the rise of tablets, however, this is likely to come under further pressure.

So if volumes over the two-year period have dropped by ~10% but revenues increased by 1.5% then it won’t surprise you that the growth is from price maintenance and increases.  If you look at the cost of 1st class stamps over the last 8 years and use it as a guide then it can be seen that each year the price has increased between 5-7% with a 30% increase in 2012.

What is interesting from a business model perspective is that the Royal Mail seems to have come to a point where a number of the significant shocks that have hit them over the past few years are stabilising into a new sectoral order.  They seem to have adjusted their business model enough to survive (albeit off of the back foot and having made a sizeable loss for the tax payer during the period).  The real question is whether the Royal Mail now sit back in the new status quo or whether they continue to innovate their business model to be a leader and shaper of the next wave of change rather than a follower as they have been to date.  One thing is for sure they no longer sit in a slow-moving low innovation sector but in the middle of the highly innovative communications sector.