The Library of the Future – A Living Resource or a Museum? 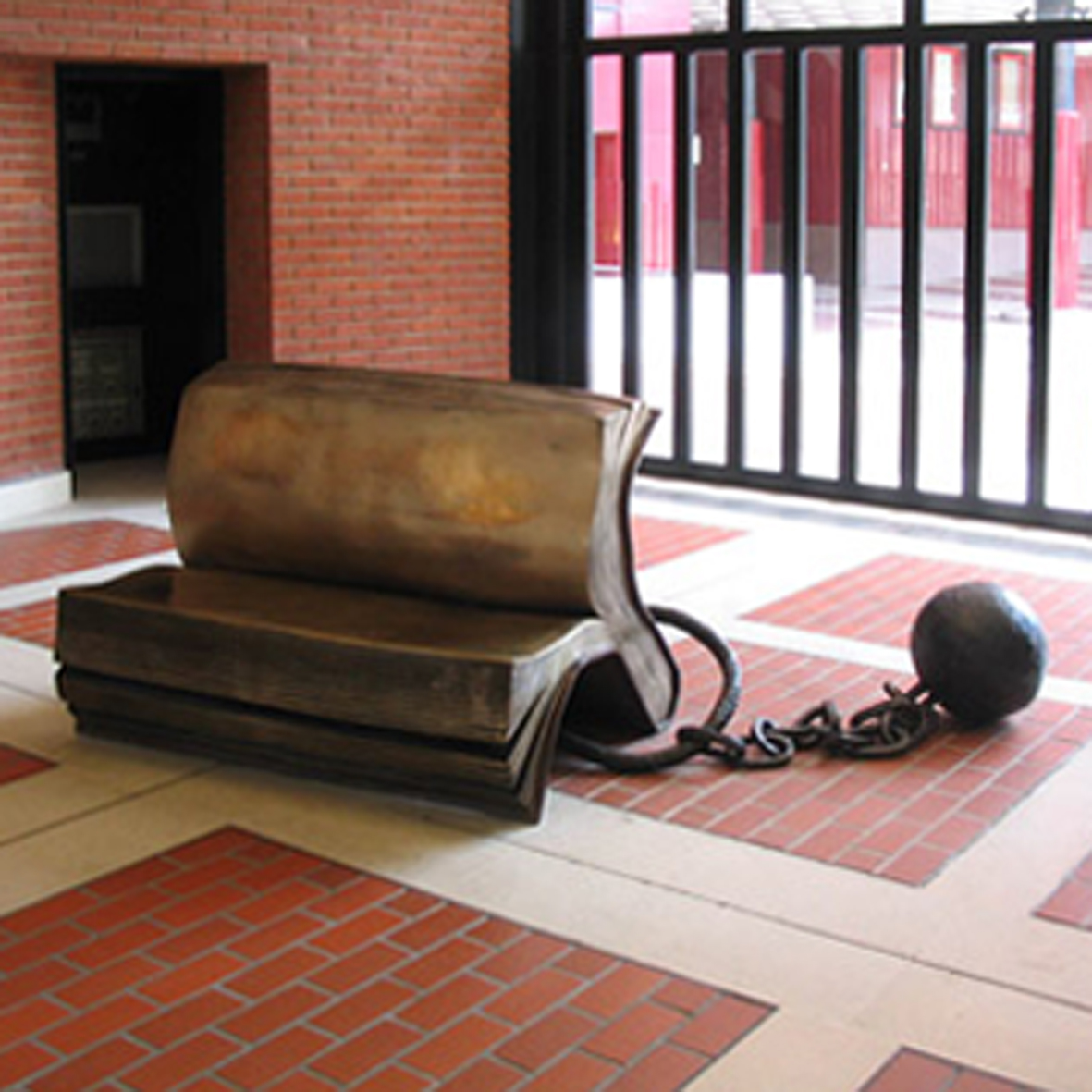 Ideas for blog posts come from many sources.  While I was travelling back from a recent meeting I happened to listen to the lunchtime current affairs programme which had a discussion on the plans of the Manchester Central Library to use the £60m refurbishment programme as an opportunity to review its collection of about 1m books.  Depending on which side of the debate you sat it seemed that the review would probably result in a reduction of between 20 and 50% of the books.  Emotions were evidently running high on the issue in certain quarters and it was good to hear debate on the issue, however, it got me thinking about the business model of a traditional ‘central library’.

When most of us think of a library we think of our local library where people go largely to borrow books for pleasure or education and we expect to be able to borrow from a reasonably current selection of material.  The role of a central library is different, in that it is more of a research facility where people expect to be able to call on a much deeper and wider selection of material.

We are lucky in the UK that we have a world leading asset in the British Library, however, the argument given was that to get a seat at the British Library you have to spend £200+ on a train ticket to get there in time.  A valid point I thought.  I found myself swaying from siding with one side of the debate to the other.  Both had valid strands to their arguments, however, neither really brought out the potential impact of new technology which may over time help bridge the gap.

As we have moved towards a more digital age, the British Library has been following a digitisation strategy that  is at the leading edge of the area.  They have been cutting deals with a wide spectrum of partners such as Google, Microsoft, and brightsolid.  To date it has digitised less than 1% of their collection, however, as we continue to move forward this will likely increase.  If we can then get the access model right this could allow for central libraries as we know them today to move towards being access points to a much wider and deeper selection of digital material.  There will always be the need or desire for a minority of research to need a physical cost which would likely require a trip to the British Library, however, for the majority it would enhance the access.

For this to become reality then in parallel with the physical work to digitise content there needs to be a continuing work on the business models that will facilitate access to a wider population.